The Settle-Carlisle Railway 1850-1990: ... A Line of Critical Decisions by Martin Pearson

Be the first to review this product
£13.00
In stock
SKU
BK 40
Add to Wish List Add to Compare
Skip to the end of the images gallery 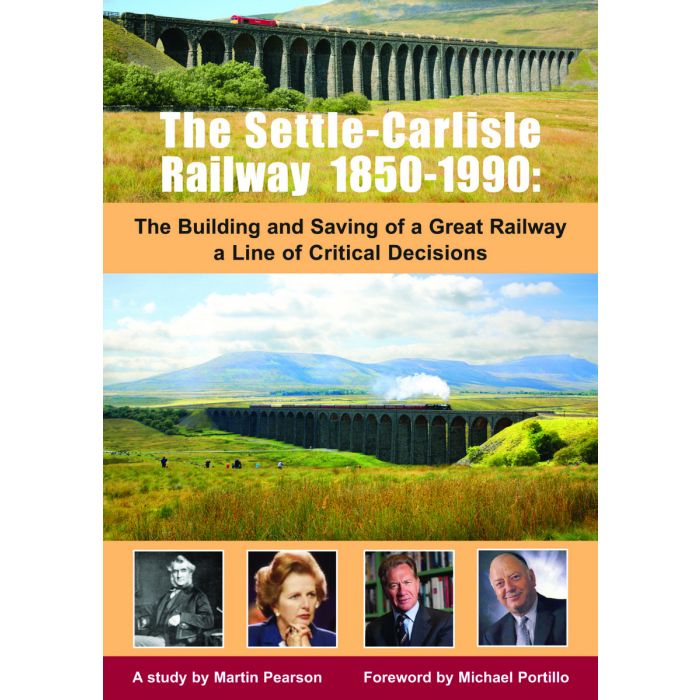 Full title: "The Settle-Carlisle Railway 1850-1990 The Building and Saving of a Great Railway A Line of Critical Decisions"

This is the incredible story of the Settle-Carlisle Line told as never before. In particular the Midland Railways’ attempt to wriggle out of building it at all and the welcome, but unexpected decision to reprieve it from closure in 1989. Newly revealed documents obtained under the Freedom of Information Act include the formal Civil Service advice offered to Mr. Portillo on 24th February 1989, and the six page letter that Paul Channon, Secretary of State, wrote to the Prime Minister on 6 April 1989. Reprieve was announced on 11th April 1989.

Now national treasure Michael Portillo gives the book a personal and revealing Foreword. The decision to reprieve the line from closure had been taken well before the official announcement and it bore his fingerprints. Secretary of State Channon was pushing at an open door at Number 10 with his decision to reprieve. The lid is lifted on the real reasons why the line was saved. Alongside the once classified documents, Pearson now reveals there is something of the “Yes Minister” about it all as facts, fiction and fantasy are fleshed out with documentary evidence.

The early decisions about the line are no less fascinating. A financial crisis of 1866 nearly killed the very idea of building it. Politicians at the turn of the century fretted about road versus rail. Some of the parallels are almost exact. Spectacularly illustrated and presented the book sets the record straight. In style.