Lives on the Line by Karin Grandal-Park

Be the first to review this product
£7.50
In stock
SKU
CD 1
Add to Wish List Add to Compare
Skip to the end of the images gallery 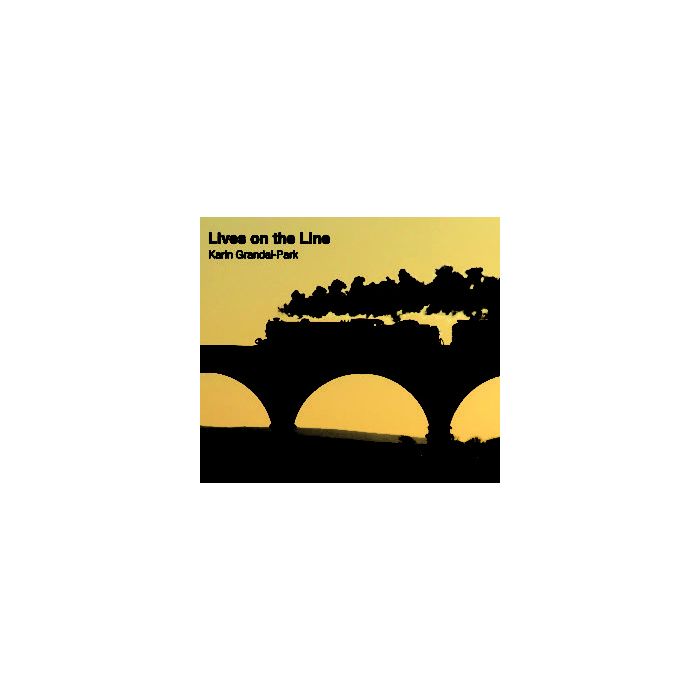 "The lives of the navvies who built the Settle-Carlisle Railway, and their families, have been celebrated in a CD of original songs by folk singer Karin Grandal-Park.

Karin explained: "Up until recently I’d lived for more than 20 years within a couple of miles of the Settle-Carlisle Railway and during that time I travelled its length many times, never giving a thought to who built it or the complexities of building a railway line across such difficult terrain. I was more concerned with just getting from A to B.

"When Mike Harding suggested a song for me to sing called Alice White, I became fascinated with the lives of the navvies who built the line - their many hardships, their dependents, and the conditions in which they lived."

Karin's new CD, Lives on the Line, is part of 'Stories in Stone', a scheme of conservation and community projects concentrated on the Ingleborough area. The scheme was developed by the Ingleborough Dales Landscape Partnership, led by the Yorkshire Dales Millennium Trust and supported by the National Lottery Heritage Fund." – The Westmorland Gazette.

The songs show great variety, in terms of different arrangements and rhythms with accompaniment from other well-known and highly professional musicians. Karin sings them in a very expressive manner, her voice is well-suited to folk singing, and this illuminates the various different aspects of the navvies’ lives. She clearly researched the subject well and has created a unique mosaic of a key period of Settle-Carlisle history.